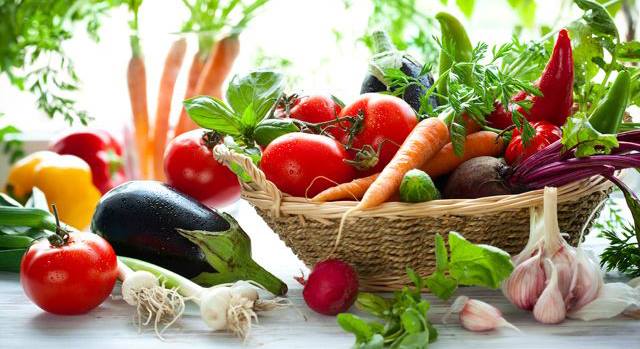 What is Beta-Carotene? Beta-carotene is part of the carotenoid family, which contributes to the color or pigmentation of the fruit, oil, grains or vegetable. Generally these types of food are a hue of red, orange or yellow. Beta-carotene is considered fat soluble compound and an antioxidant. As an antioxidant, it protects the body from free radicals. Free radicals over time have the potential to damage cells and can result in chronic illness. Lastly beta-carotene can be converted into vitamin A1. Vitamin A is considered useful in vision and eye health, immune system, and for healthy skin and mucous membranes(2). Studies are being conducted to show just how viable beta-carotene can be to help with but not limited to sun sensitivity and lung disease.

Some studies have demonstrated the use of high beta-carotene dosages may help people who have a blood disorder called “erythropoietic protoprophyria (EPP)(3). Erythropeoetic protoprophyria is a genetic condition that causes sun sensitivities that are painful along with liver disorders(2). Specifically, the study on, “A Systematic Review of Treatment Options for Dermal Photosensitivity in Erythropoietic Erotoporphyria” by El Minder, X Schneider-Yin, J Steurer and LM Bachmann. The study included dosages of beta carotene for adults 25mg/day to 300 mg/day, with a lower dosage for children. In the end, twenty five studies were included in the final outcome. This study consists of five randomized control trials, the rest were open-label or uncontrolled studies. Overall the patients reported back with 54% strong improvement with erythropoietic protoprophyria symptoms, 28% a mild improvement and 18% no improvement. Studies are currently being formulated to further testing of the efficacy of beta carotene(3). The study shows a participant with EPP has an 82% chance of some improvement in their condition.

Other studies are researching the effects of beta-carotene and lung disease. A test study was conducted on people who have been diagnosed with cystic fibrosis. Cystic fibrosis is considered a long-lasting inflammation of the lungs. The cells that are responsible for causing the inflammation produce a type of oxygen molecule that can harm the proteins/ DNA in the body. By supplementing with antioxidants, the body is able to reduce the damaged caused by the oxygen molecule and restore balance within the lungs. The study published in 2014 about the Effects of Vitamin E and C, beta-carotene, selenium and glutathione on lung disease in people with cystic fibrosis, tested over 426 people. The authors of the study concluded that the treatment was effective while taking antioxidant supplements including beta-carotene. Further test are being conducted with an emphasis on reducing the dependency on antibiotics(4).

By knowing deficiencies and toxicities that make up one’s metabolic analysis, one can evaluate their lifestyle and make better choices to optimize their health. It’s not easy knowing where to start. That is where your experienced nutritionist can help you by analyzing your comprehensive blood analysis and hair tissue mineral test. Ask us today on how you can start on your way towards better health!

Do you get sick more than once a year?

A SBN Comprehensive Blood Analysis includes many markers which can determine how severe an illness may be, if there are problematic conditions developing and what exactly the body needs to fight off those infections.

Underlying causes of inflammation, infection, and environmental exposures can also be recognized with a complete metabolic analysis. Dosages for supplements vary according to age, weight and severity of illness. Getting tested lends objective guidance to developing a lifestyle program and supplement recommendations unique to each individual.

At StraightNutrition.com, everything starts with the symptom survey, and it’s FREE~!